Dan quietly moved out of the bathroom and walked back to the kitchen. He was slightly apprehensive about how he looked but was valiantly trying to hide how he felt. Emily noticed him enter and turned to look at him.

“My oh my! Don’t you just look adorable!” she gushed, “they might just be fancy dress clothes but I could just eat you all up, you look so cute in them!” Emily meant ever word of it to. He did look so cute; her imagination didn’t do him justice of how cute he would look in them.

Dan just stood there and blushed not knowing what to say to such a blatant compliment.

“Oh, I’m sorry I made you blush! Please I didn’t mean to embarrass you, but you do look cute and when you blush, you look even cuter,” she giggled apologetically.

Emily gestured him to have a seat, “I was just about to start dishing, is there anything you don’t like to eat?”

Dan who felt like the cat had got his tongue cleared his throat and croaked out a reply, “I eat pretty much everything except carrot.”

“Really? You should eat your carrots. They will help you to see in the dark like a bunny rabbit and make you grow up to be big and strong!” she said with a wink and a laugh as she was carving a slice of the roast lamb.

Dan didn’t know how to reply to that so he asked if there was anyway he could help.

“Actually yes there is something you can do for me; you can pop the cork in that bottle of red. You should find a corkscrew in the top draw over there,” she happily motioned with her head, “other than that I am nearly done and will be ready in a moment.”

Dan went over to the draw to grab the cork screw and noticed as he did so a large babies pacifier sitting in there. He stared at it for a few heart beats, longing to pick it up and play with it and possibly even suck on it, but dismissed it from his mind and picked up the corkscrew. All this was noted by Emily.

Dan deftly removed the cork from the bottle and sat it on the bench and returned to his seat. The aroma of the freshly baked food was making his mouth water with anticipation. He couldn’t remember the last time he had a good home cooked meal; his parents had always been to busy for such things and when he moved out he was forced to live on very basic meals since he couldn’t afford better.

Dan was roused from his musings by Emily putting a large plate of steaming vegetables and roast in front of him. She then retrieved some cutlery and placed next to it. In the centre of the table she placed a small jug of gravy and the bottle of red wine. She grabbed two wine glasses and then finally placed her own plate of food and sat down next to Dan.

She poured a glass of wine each and then lifted her glass and said, “To new friendships; May they be for ever.”

Dan quickly grasped his own wine glass and repeated what she said and did the customary chink of glasses. He couldn’t help but wonder why she used that particular toast since it seemed a little bit over the top since they had only met.

Dan picked up his utensils and started attacking the meal with relish. The food was fantastic. Emily watched as Dan ate with relish and smiled.

“I can’ tell you how nice it is to share a meal with someone again,” Emily stated in a conversational manner. “Ever since my husband left me this big old place has been ever so lonely and so much work. I have actually thought about getting a boarder come live with me at a discounted price in exchange for their help around the house and their company.”

Emily paused allowing Dan to not only digest the mouthful he was eating but what she had just said. She knew Dan wasn’t well off for money from his bank statement in his wallet and she was hoping this might be the key to spending more time with him.

“You wouldn’t know of anyone who might be interested would you Dan?” she continued with a perplexed look upon her face.

Dan slowly swallowed his mouthful, going over what she had just said. ‘This could be the answer to my rent problem,’ he thought excitedly.

Emily watched his face carefully trying to discern his thoughts and decided to sweeten the offer.

“I mean, just for the company and help, I would be happy to accept a token amount in rent and would even provide meals for the person. Heck I would even do their washing if they wanted,” Emily sighed in an idle manner, hoping he would take the bait.

Dan decided this offer was too good to refused and cleared his throat. “Actually Emily, I was just about to move out of where I was living and was going to be looking for somewhere to live. How much do expect as a token amount of rent?” Dan queried

Emily tried not to show her excitement and pondered on how much to charge him without making him suspicious. “Oh nothing too much; I suppose $40 dollars a week would suffice,” Emily replied.

Dan was overjoyed. This seemed to be the perfect solution to his current money problems. He could move in here and not only find cheap rent but get meals in return for doing the odd chore. He calculated how much cash he had left and realised this would make it so he could last the year at university and give him that time to find another job.

“I would be happy to come and live here and help you around the house Emily, that is if you are comfortable with the idea of someone my ages living with you,” said Dan.

Emily broke into a wide grin. She filled up Dan’s wine glass again and said, “Here’s to new beginnings and a new life!”

Dan decided that it was a very apt toast and eagerly clashed his glass and drank up in celebration. Little did he realise what Emily meant by it. 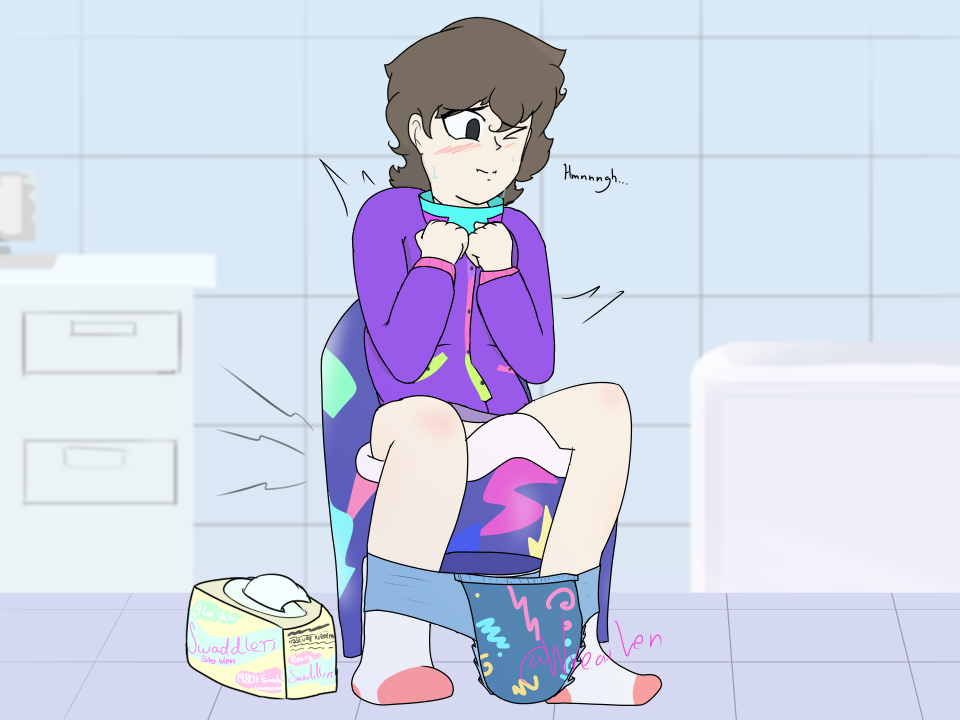 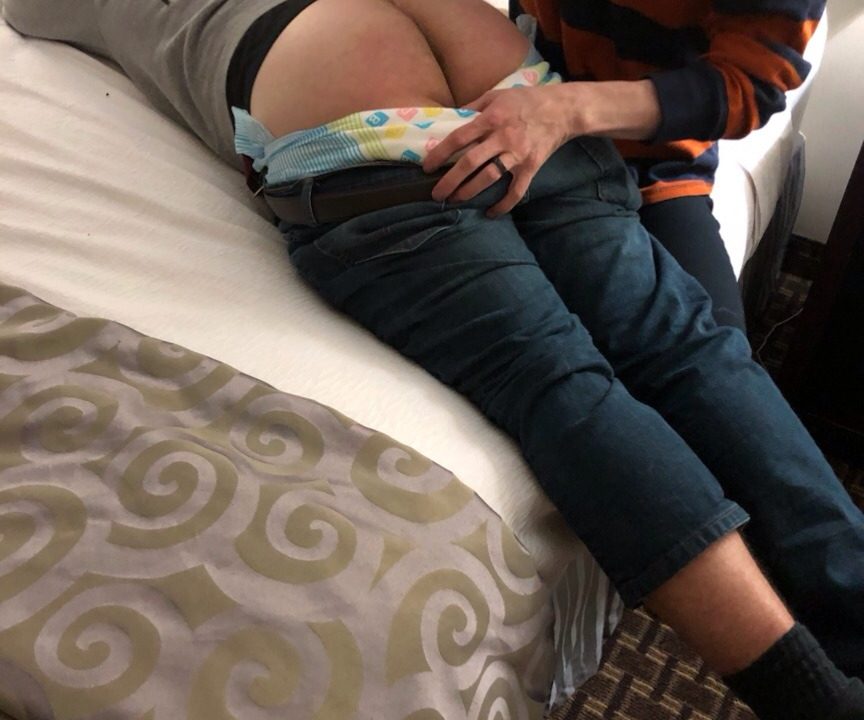